‹ Why Does the Moisture Content of My Tea Leaves Matter?
What Does the Aroma of My Tea Say About Its Quality? ›

Tea Color as a Standard for Specialty Tea

This post is part of a continuing series of writings by Seven Cups founder, Austin Hodge, for the International Specialty Tea Association. The aim of this series is to detail twelve elements that can be used to authenticate and value specialty tea. The previous post, the impact the percentage of moisture content in a tea leaf on specialty tea, can be found here. 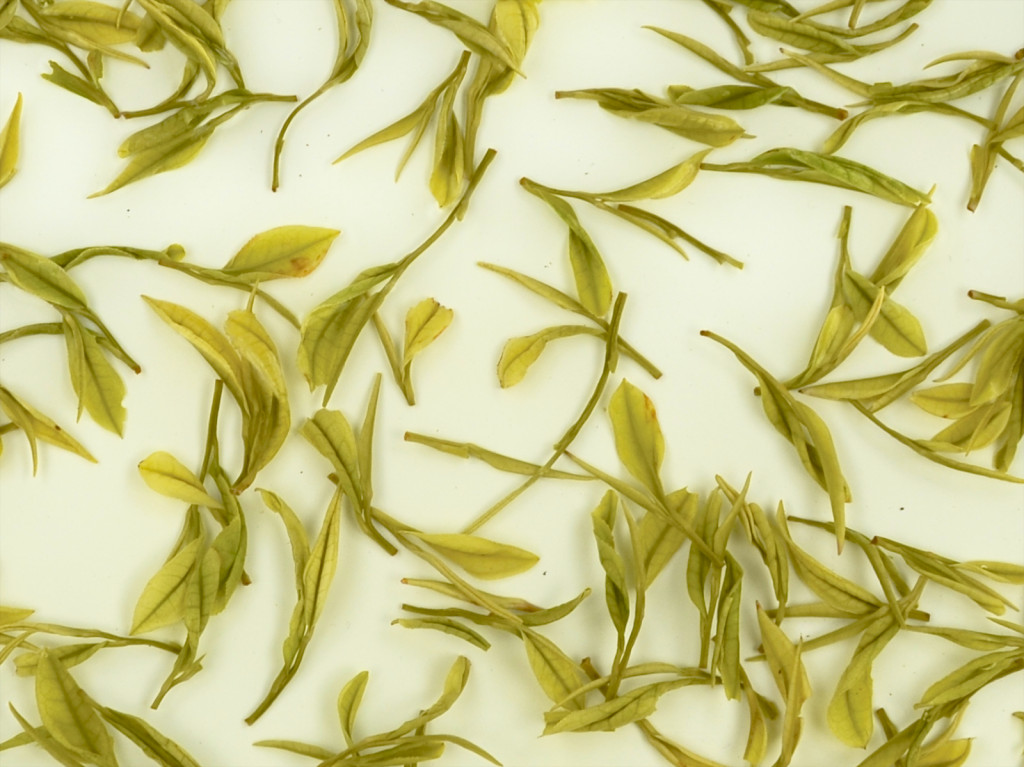 The color of dry tea leaves, wet tea leaves, and the tea infusion itself offers clues about the processing the tea leaves went through, how they were stored, and their age.

Both leaf and liquor color are indicators of the amount of oxidation and roasting that tea leaves have gone through. Even made tea leaves will oxidize slowly over time and this is exacerbated by improper storage, therefore the color of dry tea leaves should match their supposed color based on their age and any processing steps they’ve been through.

Initially, color is determined by processing, and (to some extent) harvest time. For example, Long Jing green tea’s color is yellowish green. This lighter green color is a result of the pan frying used to de-enzyme the leaf and to complete the drying.  Green tea that is primarily dried via roasting or in an oven will produce dark-colored dry leaves, however the same tea leaves, when brewed, will appear a lighter color green.  A tea that is, by standard, processed in a certain way, should show color that is consistent with this processing.

Color may also offer subtle clues to authenticity. For example, in a tea like Tai Ping Hou Kui, there may be numerous shades of green and some red patches hiding within. The color of Anji Bai Cha’s first plucking will be a lighter shade of green that the second plucking. A black tea may have golden buds amongst black leaves, or be all golden buds. In these examples, the dry color makes revelation of a tea’s variety, harvest time, and plucking, respectively.

It’s important to note that color can be deceptive, too. Different aspects of a tea’s production may influence its final color simultaneously and may confuse the conclusions we draw about the leaf. For example, the dry leaf of a rock wulong can be very dark because of its roasting. The dark color may be mistaken for heavy oxidation, when in fact the leaves may have only a small amount of oxidation.

In looking at a puer cake, buds may appear silvery white, contrasting with darker green and brownish-red colors of leaves in the same cake. The cakes color will also change with aging, as will the the color of the brewed tea. Sheng puer tea is often made with less precision than say, a high end green tea. Colors can range from olive green to pale yellow, with ruddy inclusions from inconsistent oxidation. Shu puer may be almost blank or dark brown, but golden buds may also be evident in the cake.

The dark green color of a oven treated green tea, may not say anything about the oxidation of the leaf if the tea is fresh. Older green tea will darken with post production oxidation. Black tea leaves become reddish brown and should appear consistently colored with no signs of differences in oxidation between leaves. Rock wulong teas lose the dark color of their roasts and reveal their leaves to be a mottled dark-green, with red edges from partial-oxidation caused by bruising before fixing.

The widest variation in color is found in white tea and teas like first flush darjeeling, where the key factor in their production is a very long whither. Dry leaves can be patchy with colors ranging from green to reddish-brown, while brewing these teas often turns them paler green.

The next thing to consider in relationship to color, is the color of the infused liquid itself. The spectrum of colors here is wide as well. Color ranges from nearly translucent green to a bright amber, reddish brown, and onto an opaque brown that is almost the color of coffee. Again, the color of the infusion should be consistent with the style of tea.

When brewed in a glass vessel or in white porcelain, it should appear iridescent when held to the light. This is an effect caused by the soil composition being rich in minerals. The loose mineral molecules in the liquid refract light in such a way that the liquid appears to be glowing. Good soil makes good tea, and this is first evident in the quality of the brewed liquid. The clarity of the tea liquid is also accessed.

Experience is required to assess the quality of a tea’s color. A tea’s color is a complicated, subjective indicator but is absolutely important for the breadth of information it contains.